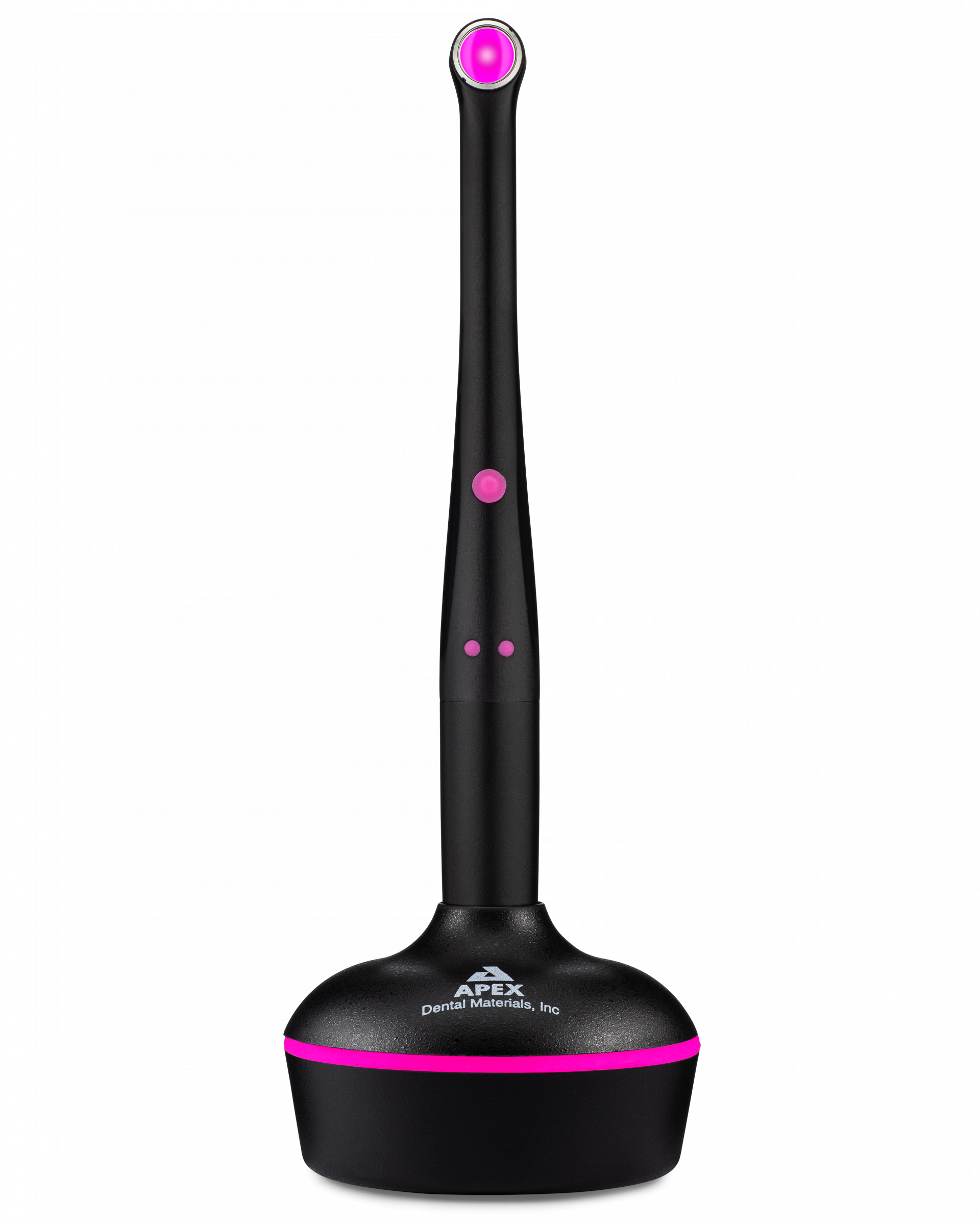 With a coolness factor and great results, the PinkWave™ curing light
from Vista Apex is awarded the Catapult Vote of Confidence™ 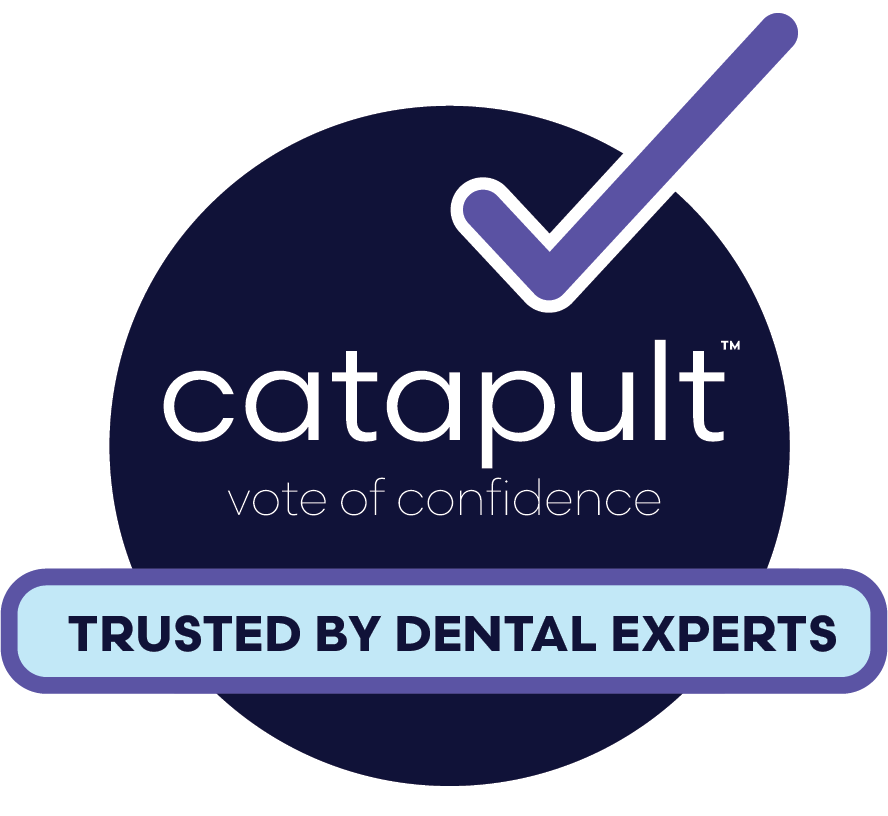 Most dentists and team members give little thought to the value of the curing light. Our expectations center mostly around it being predictable and providing consistent results every time. Thank goodness manufacturers are always looking for ways to improve our clinical experiences and outcomes.

Vista Apex’s PinkWave with QuadWave curing light is shaking up the way clinicians think about curing dental materials. Eleven Catapult evaluators were asked to review the new curing light over several weeks and provide feedback on how it is revolutionizing the curing light market

Clinicians were positive about its ergonomics, reduction in composite shrinking, size of the unit, and absence of post-operative discomfort.

“Staff absolutely loves the feel and comfort of the unit!”

“It helps alleviate the concerns of a photoinitiator being outside of the light’s capability.”

The most important feature of the curing light

In order to deliver high-quality patient outcomes in an efficient and productive manner, clinicians must choose equipment that supports the style and productivity of their practice.

The clinicians were asked to evaluate the ergonomics, ease of use, size and weight of the unit, reduction in postoperative sensitivity, and potential reduction in composite shrinkage. Of the evaluators surveyed, the overwhelming response to the PinkWave curing light was favorable. Most notably, clinicians were positive about its ergonomics, reduction in composite shrinkage, size of the unit, and absence of post operative discomfort of restorations following use of the curing light. High positivity was expressed in the ergonomicsand size of the light (greater than80% of evaluators responded with highly agree or agree).

“Staff absolutely loves the feel and comfort of the unit!”

Although the evaluators were overwhelmingly positive about the size and weight of the unit, they noted that the most important feature of the curing light would be
decreasing polymerization shrinkage. The evaluators seemed slightly indifferent to the other features of the unit, including the various modes of curing. In fact, 100% of the evaluators commented that the 10- to 20-second cure is the most common use of a curing light and therefore the ramp and boost modes, although nice features to have, would be seldom deployed in clinical settings. However, the transillumination
feature was very appealing to several clinicians. 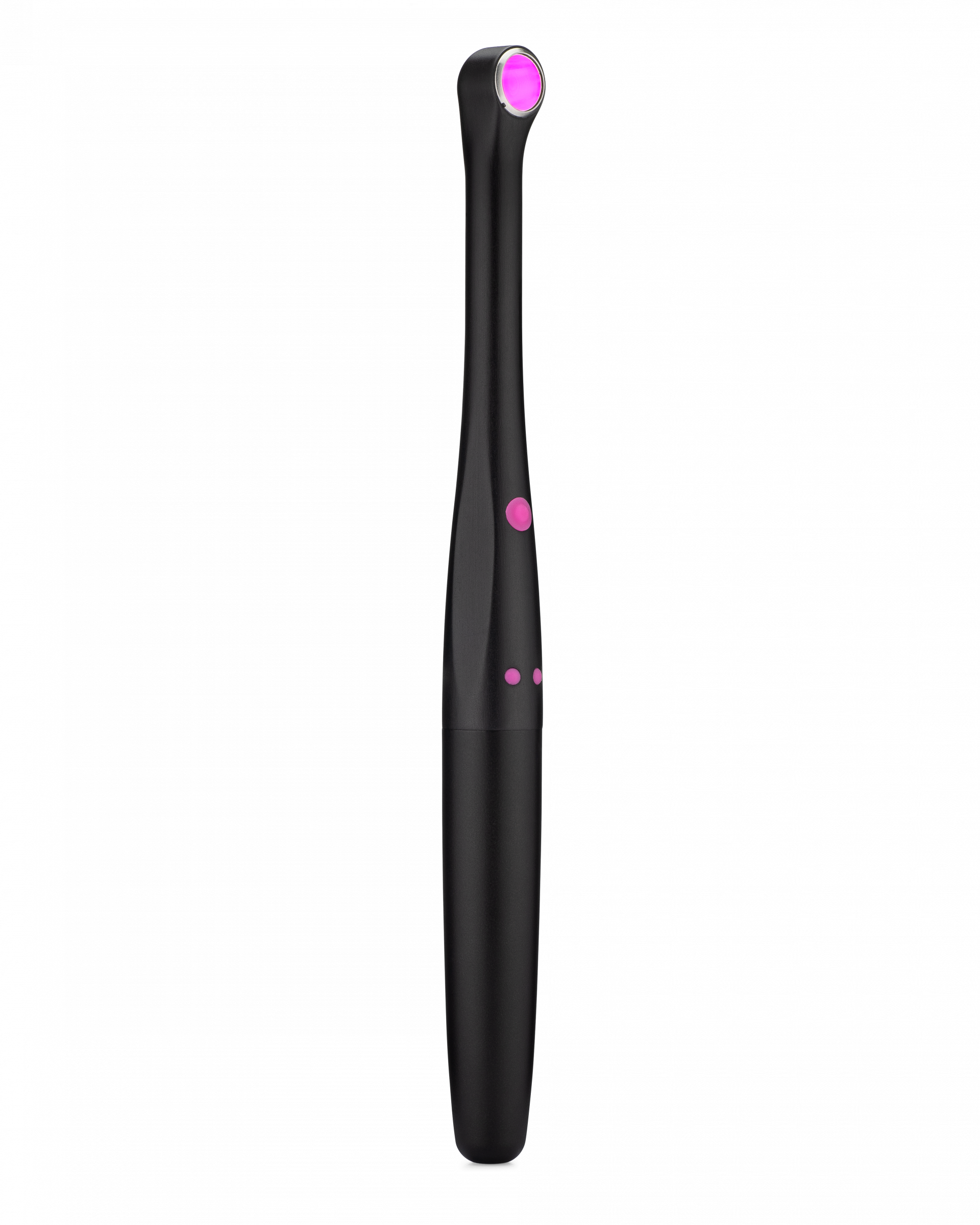 Overall, the Catapult evaluators were enthusiastic about the PinkWave QuadWave curing light from Vista Apex. The attractive, efficient product definitely has the coolness factor for your staff and patients. From a scientific standpoint, Vista Apex’s data supports less polymerization shrinkage and less postoperative discomfort. Although the evaluators were not asked to comment about the QuadWave technology specifically, 1 evaluator noted the advantage of having multiple wavelengths in a single beam as “it helps alleviate the concerns of a photoinitiator being outside of the light’s capability.”

"The attractive, efficient product definitely has the coolness factor for your staff and patients."

Catapult evaluators give the Catapult Vote of Confidence™ to the new
PinkWave™ curing light from Vista
Apex.

Ready to get started?

Say NO to boring CE.

Enter your email to stay in the loop about all
new on-demand and LIVE online courses!
Thank you!

Say NO to boring CE.

Want to stay in the loop about CE courses available to you for free?